The Mellah (the old Jewish quarter )in Marrakesh was a walled off city, like most neighborhoods Moroccan Jews lived in from the mid-1500s until the arrival of the French in 1912. An echo of the European ghetto, Mellahs were meant to protect Jews from attacks, and simultaneously allowed the government to watch and tax the communities. During the 16th century, the small cities thrived with synagogues, markets, courtyards, balconies and fountains as the Jews shaped their careers as bankers, tailors and jewelers.

Located at the edge of the Mellah, this spice souk is where locals come to buy exceptional Moroccan saffron and ras el hanout riad palais bahia marrakech, an exotic spice blend comprised of more than 30 ingredients. The spice market is the oldest in the neighbourhood. You will be amazed by the amount of receptacles and cones that contain cumin, coriander and tens of other spices, as well as medicinal herbs and plants, dried fruits, perfumes an aromatic soaps. 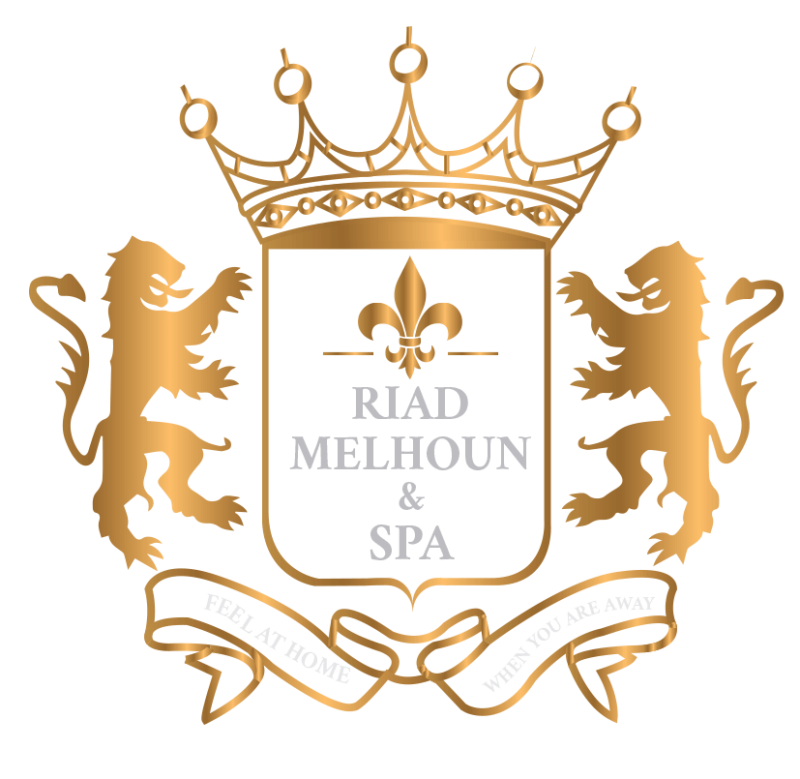